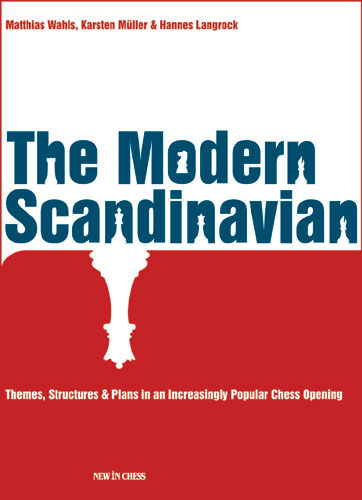 SKU:
€27.95
€27.95
Niet beschikbaar
per artikel
Aan winkelwagen toevoegen
The Modern Scandinavian is an updated and expanded transla­tion of 'Modernes Skandinavisch 2', which appeared in 2006 and also became a bestseller. This second book focuses not on theoretical lines but on the structural ideas after the moves 1.e4 d5 2.exd5 Qxd5 3.Nc3 Qa5.

The original edition of The Modern Scandinavian has acquired cult status among chess aficionados. Some have even con­fessed to have learned German in order to be able to read it! This is no longer necessary, and this new edition will stand for many years, since it is about structures, not about the latest fashions.