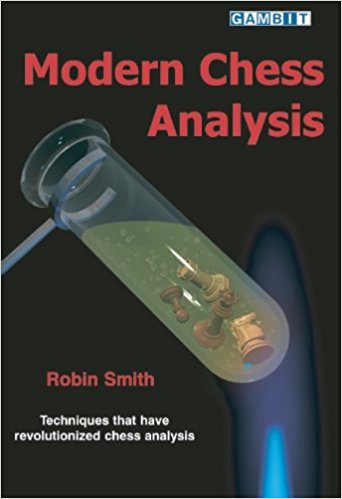 SKU:
€8.00
€8.00
Niet beschikbaar
per artikel
Aan winkelwagen toevoegen
"Computers are incredibly fast, accurate and stupid; humans are incredibly slow, inaccurate and brilliant; together they are powerful beyond imagination." -attributed to Albert Einstein

Chess analysis is nearly as old as the game itself, with many of the pioneering works by the giants of chess history being devoted to the analysis of positions, openings and endings. Chess analysis, theory, and knowledge advanced with each subsequent analyst building upon the knowledge of those who went before, using methods that had changed little since those earlier times.
That is until now. Personal computers and powerful chess software are having a profound effect on chess analysis and theory. Today it is hard to find a grandmaster who does not use a computer, and yet this is the first book devoted to combining the computer and the human brain for chess analysis -an endeavour that is central to modern chess.
However, this book does far more than explain methods for computer-assisted analysis. Readers will develop a deeper understanding of the strengths and limitations of the human mind, and a greater understanding of many areas of chess while working through the examples that Robin Smith presents.