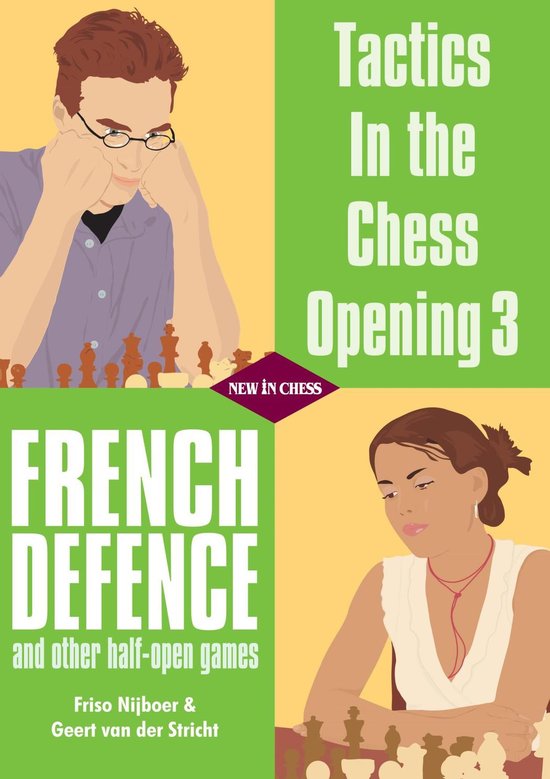 Every chess player loves to win early in the game with a deadly combination or a cunning trap. On the other hand, nobody wants to be tricked by his opponent before the game has really started.

The chess opening is a minefield. The popular series Tactics in the Chess Opening teaches casual players and club players how to recognize opportunities to attack early in the game. You will also learn how to avoid standard pitfalls in the opening.

This book explains, in more than 230 carefully selected and annotated games, all the tactical themes and typical traps of the main lines in:
After studying these brilliant surprise attacks, or just enjoying them, the adventurous chess player will win more games.