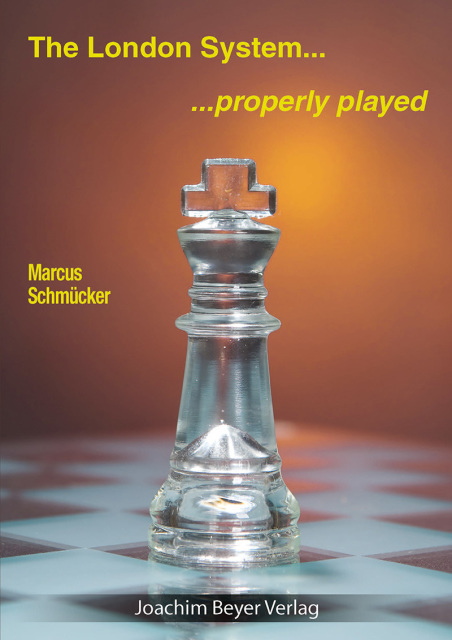 SKU:
€23.00
€23.00
Niet beschikbaar
per artikel
Aan winkelwagen toevoegen
When the author’s first book about the London System was published a decade ago, this opening was almost exclusively played among amateurs. However, within the last years many things have happened, even including some sort of breakthrough on the highest level! And so none other than world champion Magnus Carlsen has developed such a liking for the London System, that he has used it even in important games and has achieved a number of nice victories.
And he is by no means the only top player, as Kramnik, Grischuk and others have added it to their repertoire, too. The absolute guru of the London System, however, is and remains GM Gata Kamsky. He trusts it and applies it since his childhood, so to speak, and he sees no reason to change his mind.
Meanwhile the London System has stepped out of the shadows, and so its surprise factor has lost some significance. However, this increase in publicity has no impact on its overall reliability because, on the other hand, its advantages have remained.
​
Mostly due to the quality of computer analysis, the opening theory of the London System has evolved tremendously. And so in almost every chapter improvements are to be found, just waiting for a chance to be tried out in practice!