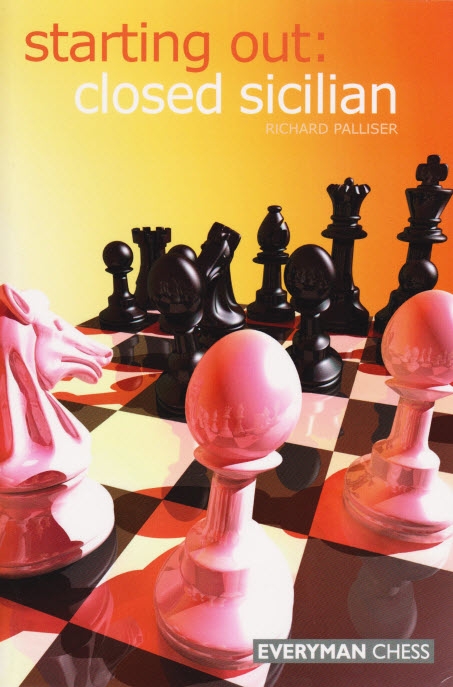 SKU:
€22.00
€22.00
Niet beschikbaar
per artikel
Aan winkelwagen toevoegen
The Closed Sicilian is an ideal weapon for players who wish for an aggressive way to attack the Sicilian but have neither the time nor the inclination to learn the seemingly endless mountains of opening theory associated with Open Sicilians. In the Closed Sicilian an awareness of the typical themes is far more important than memorising variations. White's play is logical and the basic strategies are simple to master, while the deliberate and slow burning attack on the black king appeals to many.

In Starting Out: Closed Sicilian Richard Palliser takes a fresh look at this famous opening. The early moves and ideas are introduced and care is taken to explain the reasoning behind them - something that is often neglected or taken for granted. As with previous works in the popular Everyman ChessStarting Out series, the reader is helped throughout with a plethora of notes, tips and warnings highlighting the vital characteristics of the Closed Sicilian and of opening play in general.