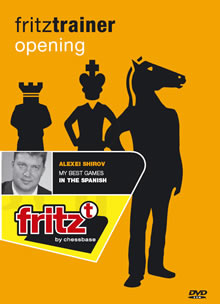 Shirov A. - My Best Games In The Spanish Vol. 1

SKU:
€29.99
€10.00
€10.00
Niet beschikbaar
per artikel
4 beschikbaar
Aan winkelwagen toevoegen
There are not many top grandmasters who enjoy such a great popularity among chess fans all over the world like Alexei Shirov. Thanks to his aggressive and ingenious playing style, commentators often compare him with the former world champion Mikhail Tal. He often sacrifices material easily in return for initiative and complications where he always seems to be just one step ahead of his opponent – following Shirov’s games is like watching “fire on the board”. Now the genius from Riga presents and explains his best games in a series of training DVDs in the Chess Media System. This first DVD is dedicated to his most brilliant games in the Ruy Lopez. Let Shirov show you how to break down the super-solid Berlin Defence or how he managed to achieve promising counterplay against Garry Kasparov in the open Ruy Lopez. Follow this top player through one of his most famous lines in the Ruy Lopez, the Anti-Marshall with 8.h3. 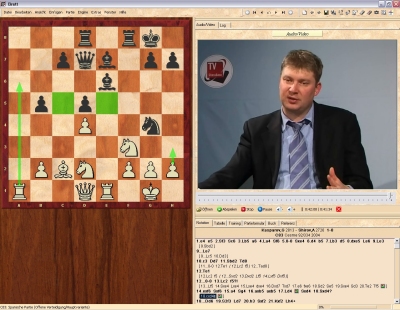 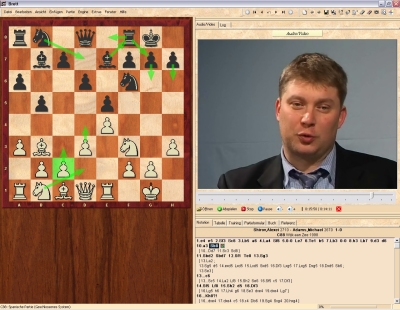 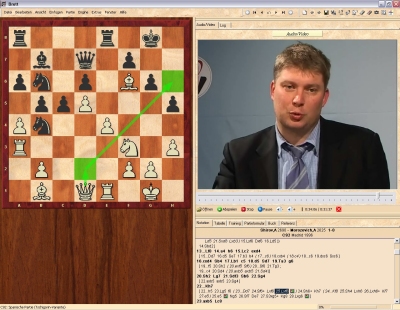